Larisa Dragna’s imaginative new collection strikes again the feminine public the designer addresses to. From statement garments to functional ones, now it is time for a more constructive approach. Over layers, asymmetries, transparencies, they all define the SS20 collection.

With daring color insertions of citron yellow and orange flame, the creations are made for women who know themselves well, who assume wearing a piece of fashion making it count, who don’t linger among the compromise of wearing what’s hot this season or what others expect them to wear.

Geometric lines are meant to harmonize the feminine silhouette, blending natural textiles that provide comfort to those who wear them. 90% of the creations have a spectacular aspect, caressing the skin and generating a series of positive emotions.

“24H encompasses the fastness with which an entire day passes, it determines us to be ready for any second that comes by, for any happening, to react, to decide, to solve. With a reference of time, but also on the alarming aspect of neglecting our needs, the collection positions the individual on the first place. In a fast-forward environment, one either keeps up or remains behind. The collection showcases items that not only facilitate the transition throughout the entire day, but also offer the safety and authenticity of an item, allowing the wearer to become a creator.” declares Larisa Dragna, the Fashion Designer.

The outfits become individual elements, easy to identify, each of them wearing the designer’s signature – the adjustable vests, the removable pockets, the metallic elements that create the system of fastening and modifying the outfit, the cutting lines and the other elements common to the previous collections, the vest and the skirt is now an add-on, completing an outfit formerly created by Larisa Dragna.

The 24H collection will be officially launched in Bucharest, during a fashion event powered by Band of Creators, a local platform supporting and promoting Romanian designers. The new creations designed by Larisa Dragna bring once again a fresh approach, while preserving the the designer’s signature in the overall look & feel of the garments. 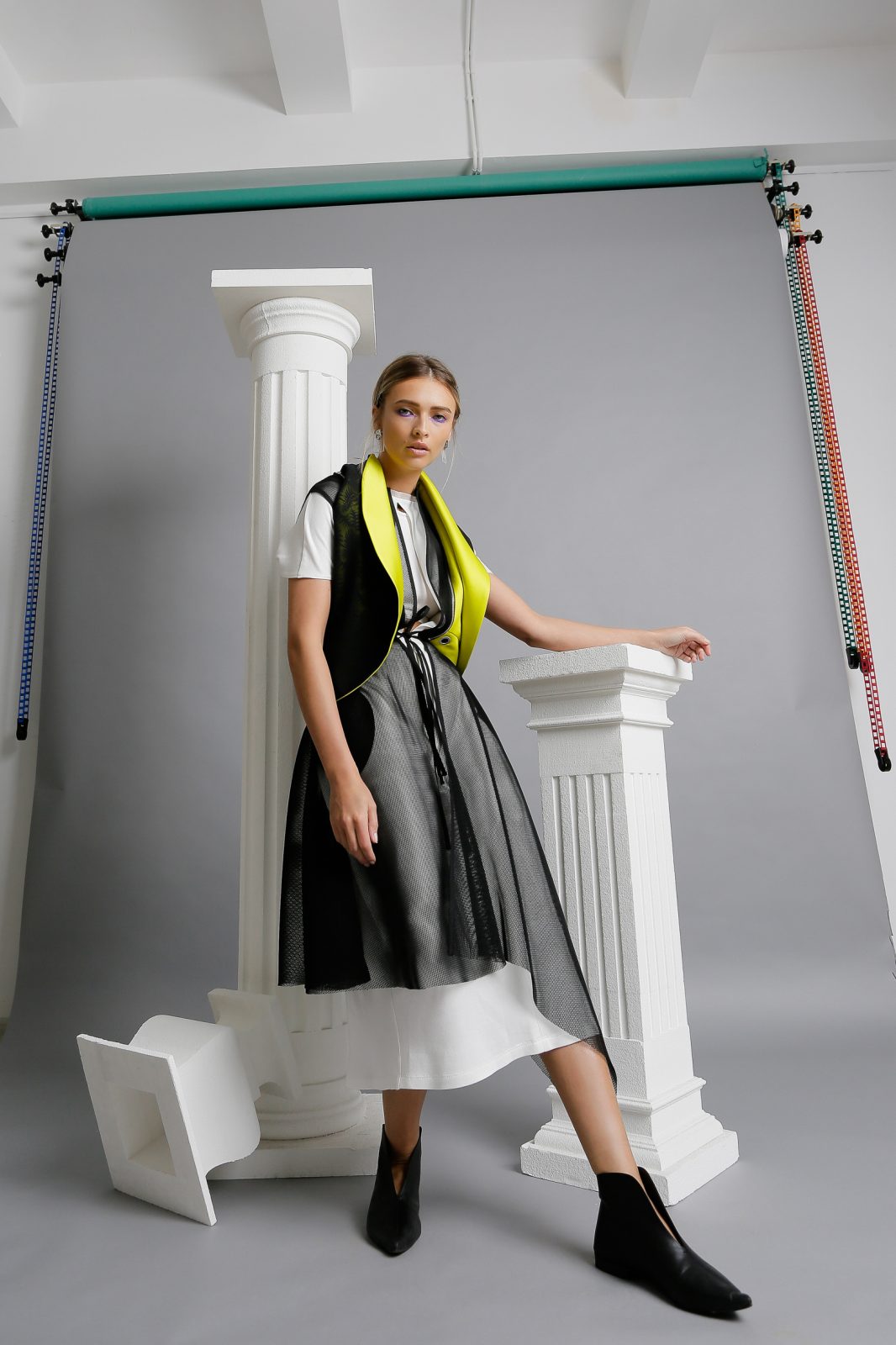 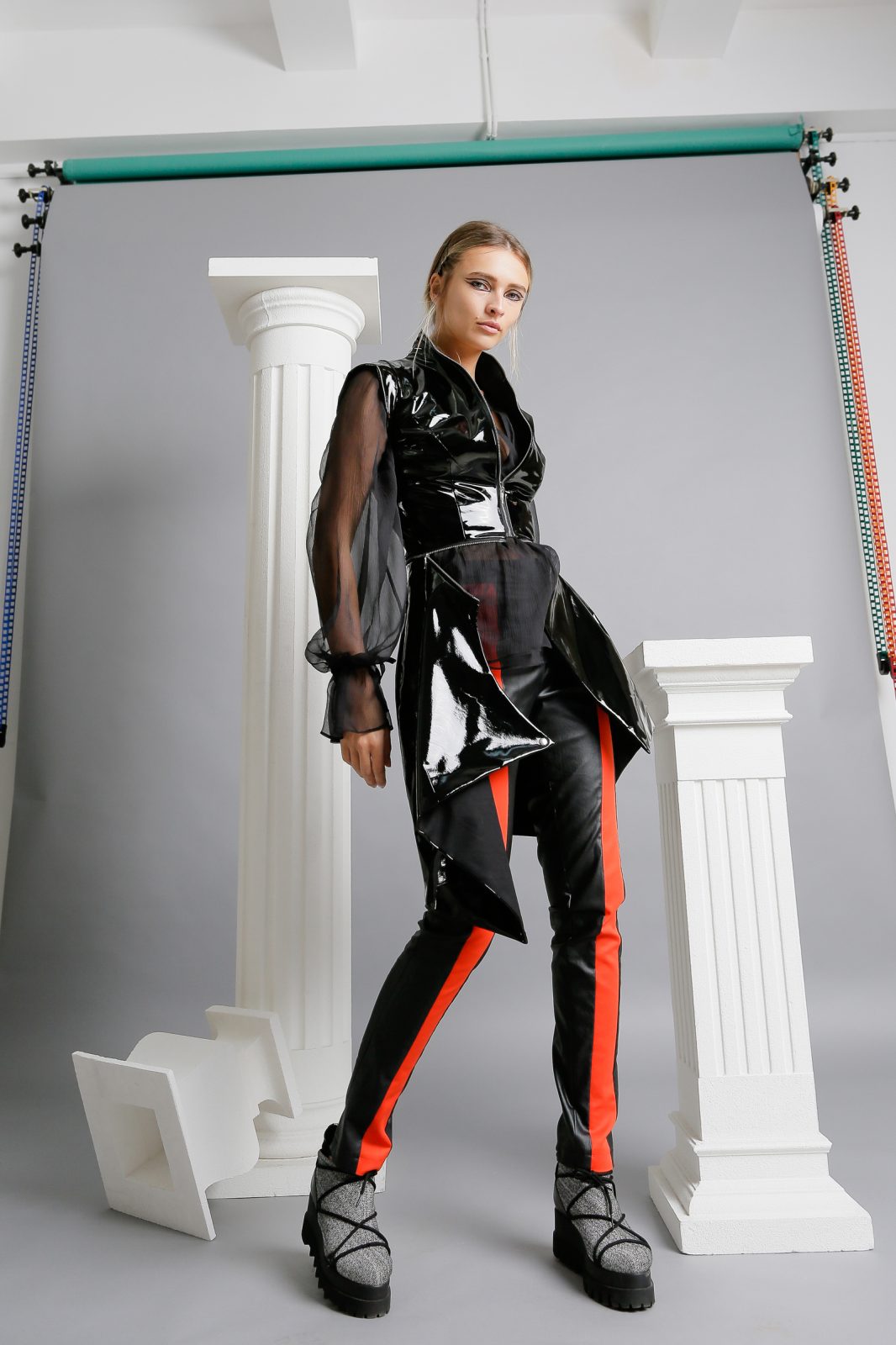 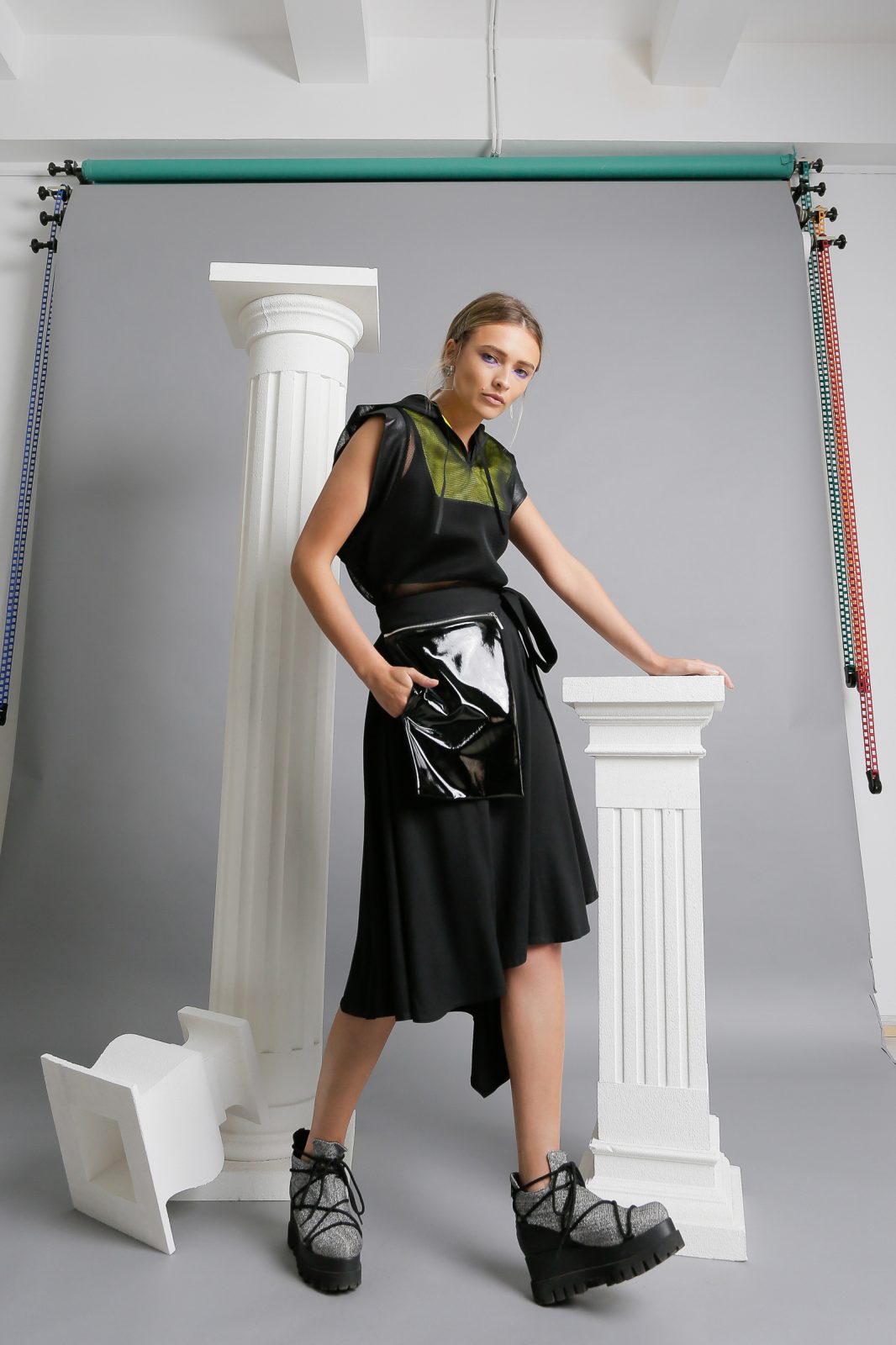 Posted in News
SubscribeFind out first about our sales and special offers!